World goes on the offensive with casino gaming development

There are locations in United States of which we cannot help but think that there is no America without their historic significance or undeniable charm. Las Vegas is such a place, appreciated for various

There are occasions when we here at ReadyBetGo want to bring you interesting facts about the gambling industry  When something catches our eye, we will publish it for your enjoyment.  reasons, above all as this huge entertainment center with extravagant casinos and luxury hotels. Its success and proven value attracts the development in other parts of the country, like Atlantic City. The rest of the world clearly does not wish to be left behind in this race, especially since so much money can be made on gambling.

You can easily notice the news from all over, that the awareness in this matter has become much more in alignment with the modern way of thinking. Those would be the kinds of pieces of information to attract attention from all sorts of industry media, including big portal Poker News, because legal issues regarding betting in United States and around the world concern the gaming business in general. Companies and entrepreneurs knew that already. Now even politicians and government authorities seem eager to turn over a new leaf. Undoubtedly, adding to a yearly budget a handsome tax income from regulated providers is much better than trying to fight with them. Many developing countries are often counting on that money desperately. 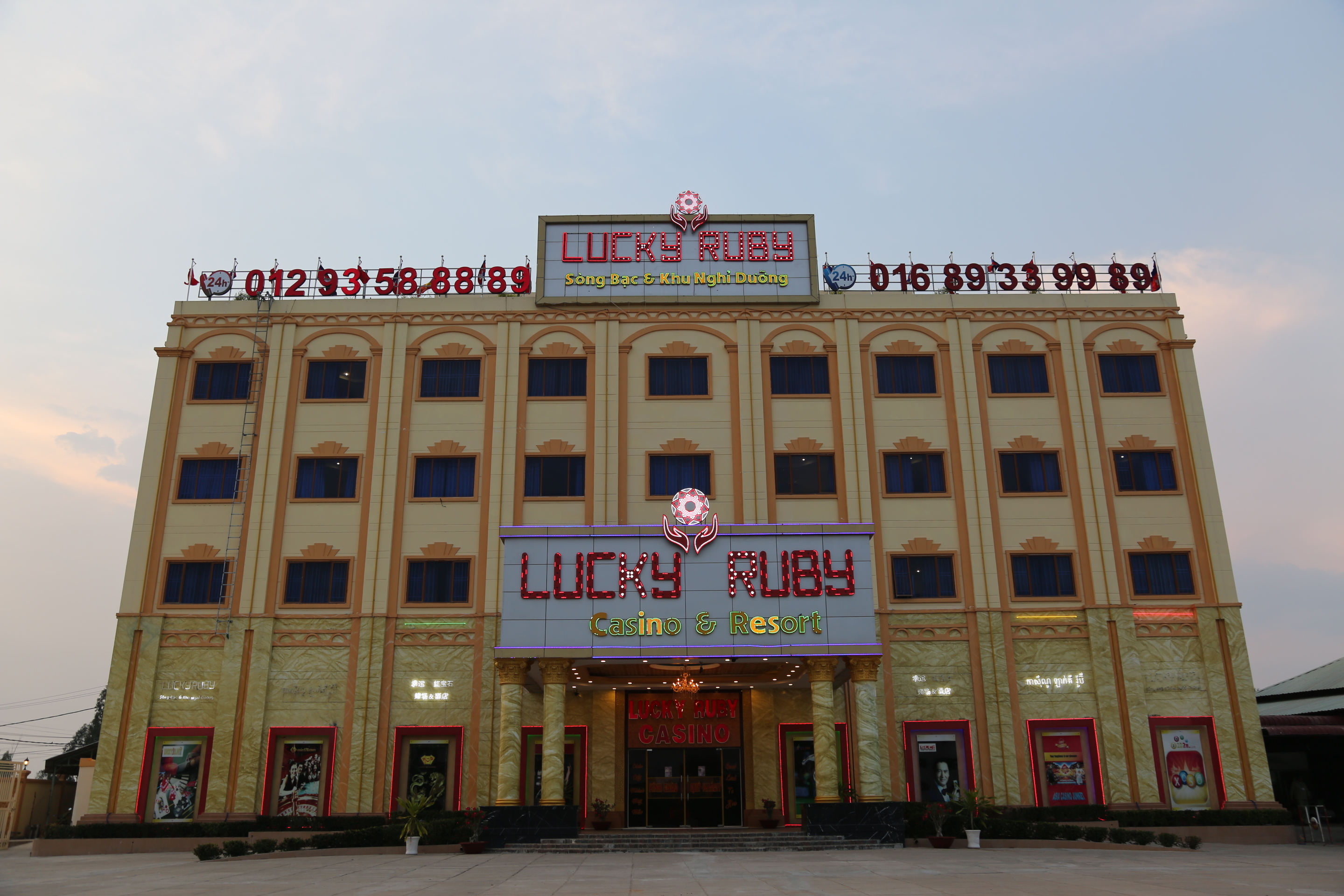 Big projects are supposed to boost the economy in ways beyond the sole reason they were brought to life in the first place. It is very much so with gaming expansions. In early March 2018, Australia has officially started to build enormous A$3-billion casino resort at Queen’s Wharf in Brisbane. The multi-purpose food and entertainment facilities are set to be finished in 2022. The creation of 2000 construction jobs and 8000 ongoing jobs, as well as opportunities for further infrastructure growth, are the expected aftermath, which is all warmly welcomed by the state of Queensland as part of their strategy to boost local tourism.

With tremendous performance of gaming establishments in Macau – in many ways the new gambling capitol of the world – some other interested parties in Asia are thinking about stepping in. For once, decision makers in Cambodia are looking to change the legislature in order to set the tax rates for casino games to match the ones in Singapore. All to better supervise the industry that provides them with about 50 million dollars in taxes already. Increased efforts match previously designated strategy to reel in wealthy Chinese players, which incidentally is one of the main reasons behind Macau’s success. Cambodian efforts seem to be taking great effect. Statistics report the number of tourists from China increased by 40 percent in 2017 and amounted to 1.2 million. Even hitherto preservative Japan has come into play after lifting the ban on casino games a while ago. Japanese market with estimated potential of 30 billion dollars per year tempts a lot of big companies but they will have to wait a little as the process of licensing may not be starting until 2019. On top of that, the plans to build new resorts are largely discussed, with the artificial island Yumeshima in Osaka Bay being the likely candidate for those purposes.